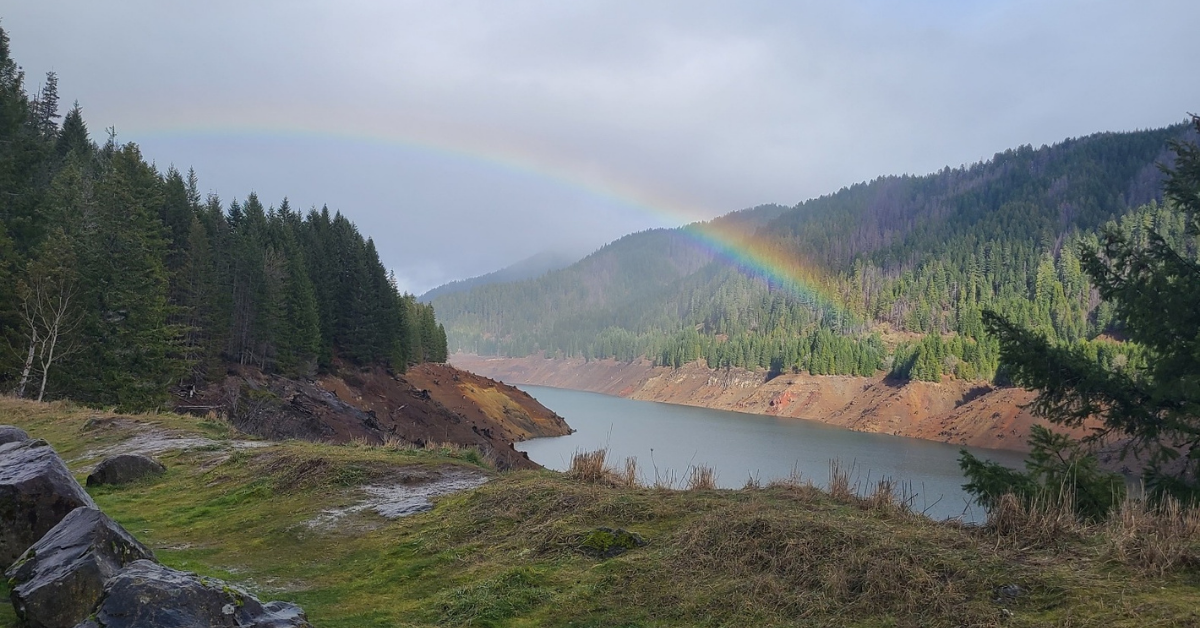 By Sabine DownerFebruary 4, 2022No Comments

Sometimes it does seem like the weather might slow WiFi speeds. But can the weather really make your internet slow? It is certainly frustrating to be stuck inside trying to stream a movie and experiencing endless buffering. Or having your connection time out while you are in the middle of work. We’ll explain how rain, fog, smoke, and other weather conditions may or may not slow WiFi speeds.

There are a few basics to understand before we dive in on whether or not weather conditions slow WiFi speeds. First is that WiFi is just a wireless version of your internet connection. This means that if WiFi is slow, but the wired internet connection is normal speed, you likely have another issue. Slow WiFi can be caused by aging routers, bad router locations, or too many devices using the internet at once. If you bypass your router and the speed is fine, one of those three issues is where you should start.

Can Bad Weather Slow Down Your Internet?

While bad weather and slow internet speeds may show correlation, they do not show causation. Increased internet usage is one of the biggest causes of slow speeds during bad weather. More people are stuck inside at once, so more people are using the internet at once. That means there is less bandwidth to go around.

WiFi works mainly on the 2.4 GHz radiofrequency. This frequency can be partially absorbed by water droplets resulting in “signal attenuation.” However, WiFi is indoors with your router so it is not exposed to the rain. What is more likely is that your router is the culprit. The router may be too far away from you or need replacing. This does mean that outdoor public WiFi could experience signal attenuation and slow down, but not inside your home.

Rain fade can be an issue with wireless internet. It happens when moisture in the air reduces signal strength. The frequency of the signal matters, not all signals have a frequency that is susceptible to rain fade. The 11 GHz and higher frequencies used to transmit the connection from tower to tower can experience rain-fade. However, the signal that connects clients to the tower is not usually affected.

If you have cable internet, rain can soak signal amplifiers and cause speed loss. Physical water leaks and cable damage are also possible with DSL internet connections. These are not very common issues, but they are possibilities to be aware of if you live in an area with older infrastructure. Of course, physical equipment damage from extreme weather can also take out internet service of any type.

Fog does not slow WiFi speeds. Fog is a weather condition that can create rain fade, but it will not slow your home internet speeds.

Smoke does not slow WiFi speeds unless it is leaving particles like dust and debris in your router. In Central Oregon and Southern Oregon, we do see hazy days during fire season. They have no impact on internet speeds for cable internet, fiber internet, DSL internet, or wireless internet. Again, the more likely issue is the router or the increased number of people indoors using the internet.

Changes in temperature from cold to warm cause the ground to expand and contract. Cold also makes the metal in cables more susceptible to damage. It is possible, but not common, for cold to damage internet cables. Depending on the damage, that could slow WiFi speeds. However, copper and fiber optic cables are not vulnerable to the cold. Snow could cause slow WiFi if there is moisture where wires connect or metal wire degradation. More likely, there are just more people online leaving everyone with less bandwidth to go around.

What to do if Your Internet is Slow

Along with these six troubleshooting steps, you should also call your internet service provider if your internet is consistently slow. Be aware that the weather is the least likely issue! More often the problem is increased internet traffic in the area or issues with your router or cables.