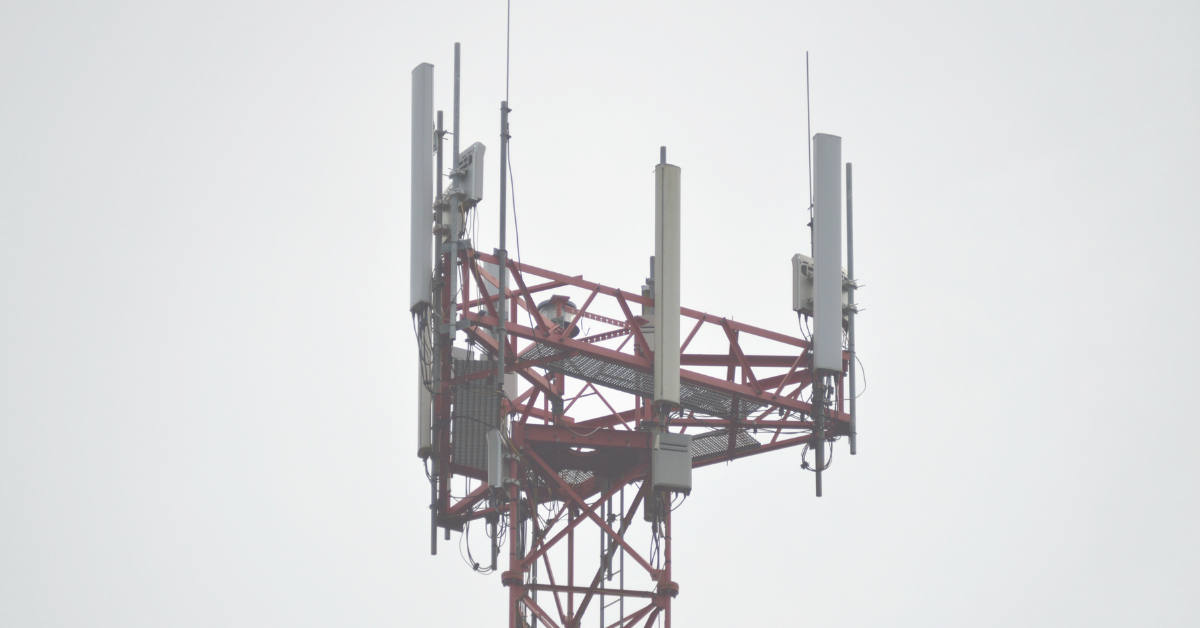 By Sabine DownerNovember 19, 2021No Comments

Oregon internet has faced many new challenges. The COVID-19 pandemic drove work and schooling online and highlighted the need for all Americans to have access to broadband internet. While it may be hard for some to imagine, many Americans live outside of major cities and do not have internet service options that are as fast, as reliable, and as affordable as options in major cities. Fixed wireless internet providers like Webformix are more important than ever because they can serve rural residents with high-speed internet.

Over the five years to 2020, internet traffic volume, or total data sent over the internet globally per month, increased at an annualized rate of 26.4%. The number of broadband internet connections has increased an annualized 4.5% during the same period due to the proliferation of smartphones and other broadband-enabled devices used by data-hungry consumers.

USTelecom Industry Metrics & Trends 2020 reports that only 3 million high-speed internet connections are served by fixed wireless or satellite internet providers as of 2018. Respectively, cable modem internet is serving about 70 million, fiber is serving about 16 million, and DSL (and others) are serving 22 million Americans.

Further data in the USTelecom report notes that fixed wireless internet has been important in expanding high-speed service to rural locations. Rural locations are more expensive to service and tend to have less internet speed available. They also note that US internet users use more internet than anyone else in the world, about 131 gigabytes per month!

How many internet providers are there in the United States?

How many broadband providers are there in the US?

There are approximately 50 residential broadband providers in the US, but many small companies are not counted. More accurate statistics are available on a state-by-state basis.

Who is the largest internet provider in the US?

Comcast (Xfinity) is the largest internet provider in the US, with Charter Spectrum being the second largest.

How much does high-speed internet cost?

The average cost of high-speed (broadband) internet plans in the US is $60 per month.

How Many People Have Broadband Internet?

Broadband in Oregon A Report of the Oregon Broadband Advisory Council explains that broadband internet is an essential infrastructure that enables education, employment, and commerce. They report that Oregon’s biggest internet providers include CenturyLink, Ziply Fiber, Comcast, Wave Broadband, Charter Communications, and TDS Broadband. Additionally, many small providers organized by local businesses or city cooperatives are important in bringing broadband internet to non-metro areas of Oregon. You can read the full report if you would like to know the details of how the state of Oregon is working to expand high-speed internet access and improve public communications infrastructure through grants and partnerships. Here are some more highlights from the report:

At Webformix, we do our best to serve as many customers as possible and provide them with accessible customer support. Many calls start with, “I’ve been trying to get internet from [big company] but I can’t reach anyone.” While cable and DSL internet remain leaders, fixed wireless internet is an option that can meet your internet needs while supporting local businesses. We are proud to be one of the many “little guys” in Oregon using big technology to bring high-speed internet to those who need it most!