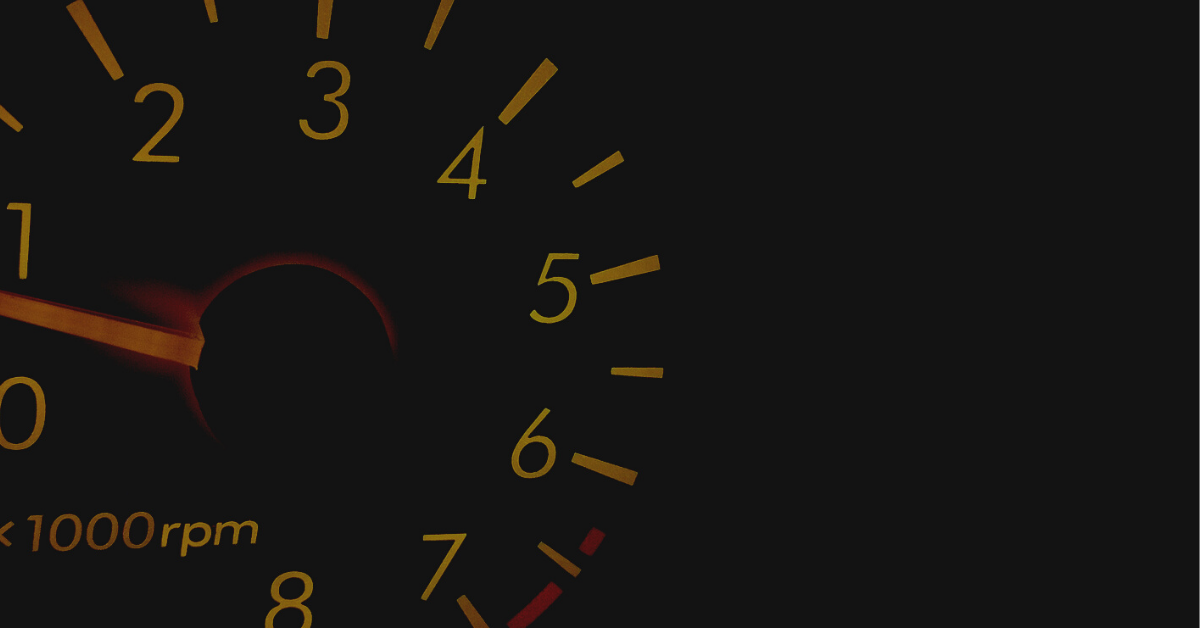 Latency could be a bigger issue than your internet bandwidth if you feel like your internet is slow. Latency is a delay in data transfer that impacts online gaming and streaming. You’ll know it might be an issue if you notice videos taking a long time to buffer or web pages loading slowly. It is also problematic for remote workers that need to use Zoom for live meetings.

Latency is the amount of time it takes a packet of information to get from one place, to another, and back to the originator. If a person’s bandwidth is being maxed out by one application, it may cause the latency to increase for other applications, that have to “wait in line” before being allowed through. This is why effective network management is so important, not just at the level of the internet service provider, but in the home as well.

You might want to blame your internet service provider for latency issues, but they are not typically the issue. Because the internet is just electricity running down wires, the speed stays constant. Most latency issues are due to internet usage habits/volume in a household. However, in rare cases, there can be issues with “oversubscription.”

Oversubscription occurs when an internet service provider has too many customers in a locale using the internet simultaneously at a peak time. Some companies use data caps or “throttling” (intentional slowing of internet speed) to avoid latency caused by oversubscription. Whether your internet provider throttles you or just allows the latency from oversubscription to occur, either way, you will notice it increases during peak internet use times when you are in a customer-dense location.

Location can also contribute or cause latency due to the time it takes data to travel. For example, it takes longer to send information to Europe than within the US. So there are three main causes to be aware of:

What is Internet Bandwidth?

People generally talk about internet speed in terms of bandwidth. If you imagine the internet as a river, bandwidth would be the width of the river. The data “packets” you send over the internet are like the water in the river.

Internet Bandwidth vs Latency for Gaming

Online gaming requires very little bandwidth because the media for the game is part of the installation files. The game is mainly using the internet to send positional mathematical data. This is why online gaming doesn’t need the most speed, but it does need low latency! When latency is low your actions happen more closely to real-time, which is pretty important. However, if someone in your house is streaming Netflix while you are trying to game, that could lead to problems with your internet bandwidth as well.

You can measure latency by doing a ping test. Anywhere from 0 to 50 milliseconds (ms) is excellent to average. Streaming and gaming will start to have issues after that. 50 to 100ms is still usually ok for web browsing, but over 100ms will be noticeably slow and frustrating.

How to Fix Internet Latency

You should expect to encounter some latency at some point when using the internet. It is simply unavoidable. However, if it is becoming disruptive you will want to contact your internet service provider and see if they can make adjustments behind the scenes to better optimize your connection. You may also need to increase your internet service plan, purchase additional upload speed, or make some changes to your home network.