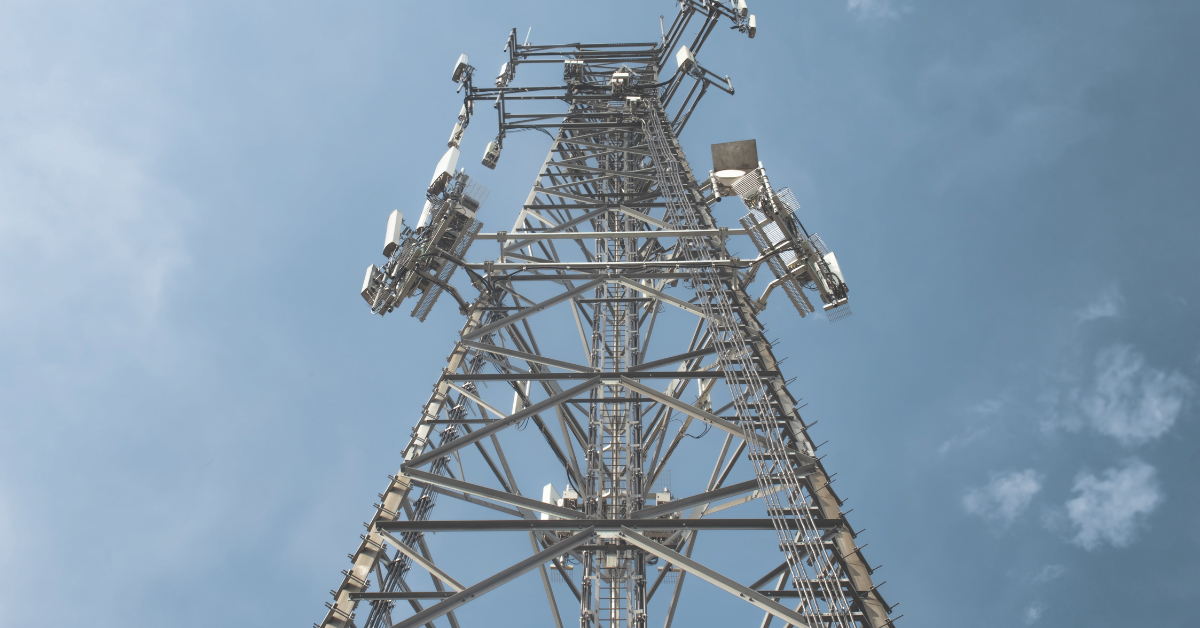 Can WiFi Signals Harm Your Health?

By Sabine DownerOctober 29, 2021No Comments

There has been growing concern that WiFi signals harm health, but is it true? WiFi equipment like smartphones, video game consoles, and smart home devices emit radiofrequency electromagnetic fields (EMF). EMFs are also emitted by cordless phones, Bluetooth devices, garage door openers, and remote controls. But these are all such common devices, so can they really have an adverse effect on your health?

What are EMF and Non-Ionizing Radiation?

WiFi works on the 2.4 GHz radiofrequency (2,400 to 2,483.5 Mhz). This frequency does not require an FCC license to operate on. That is why 2.4 GHz is the most common frequency used. Other frequencies like 5 GHz are also used by routers because the 2.4 GHz bandwidth is getting a bit crowded. But 5 GHz is NOT the same as 5G (cellular network)! Wireless routers could work on other frequencies. However, those have been reserved for other uses like microwave ovens! The microwave in your kitchen works on 2.45 GHz radiofrequency, so even higher frequency than WiFi signals.

When it comes to the ability of WiFi signals to harm your health, you’ll find studies and claims that are very conflicting. A 2017 study observed that rat behavior was negatively impacted by WiFi exposure. A 2019 study on rats observed negative impacts on reproductive health as well. However, a 2015 study on humans did not observe cognitive or behavioral impacts like the 2017 rat study. A 2018 study on human children also did not observe any negative impacts to EMF exposure. Further, the Federal Communications Commission (FCC), Food and Drug Administration (FDA), and World Health Organization (WHO) require device safety testing and after rigorous testing and evaluation of current research, they have found no substantial evidence that WiFi signals harm human health.

Some health and safety interest groups have interpreted certain reports to suggest that wireless device use may be linked to cancer and other illnesses, posing potentially greater risks for children than adults. While these assertions have gained increased public attention, currently no scientific evidence establishes a causal link between wireless device use and cancer or other illnesses. Those evaluating the potential risks of using wireless devices agree that more and longer-term studies should explore whether there is a better basis for RF safety standards than is currently used. The FCC closely monitors all of these study results. However, at this time, there is no basis on which to establish a different safety threshold than our current requirements.

Why WiFi Signals are Safe

You don’t need to worry about WiFi signals harm because they simply are not strong enough to damage your cells. When it comes to general EMF harm, it depends on the frequency and the strength of the signal. At low frequencies, EMF simply passes through the body. Radio frequencies specifically can only partially penetrate and absorb into your tissue (skin). We naturally pass some electric charges through our bodies. That’s how you get static! Human bodies are well equipped to handle normal EMF exposure.

EMF are much too weak to break the bonds that hold molecules in cells together…. In 2001, an expert scientific working group of WHO’s International Agency for Research on Cancer (IARC) reviewed studies related to the carcinogenicity of static and extremely low frequency (ELF) electric and magnetic fields. …ELF magnetic fields were classified as possibly carcinogenic to humans based on epidemiological studies of childhood leukemia. An example of a well-known agent classified in the same category is coffee, which may increase risk of kidney cancer, while at the same time be protective against bowel cancer. “Possibly carcinogenic to humans” is a classification used to denote an agent for which there is limited evidence of carcinogenicity in humans and less than sufficient evidence for carcinogenicity in experimental animals.

WHO, “Establishing a Dialogue on Risks From Electromagnetic Fields“

Is 5G Harmful for Health?

5G means “5th generation cellular network.” It is not a 5 GHz radiofrequency! 5G works on low frequencies under 6 GHz, and also works on high frequencies over 6 GHz called millimeter waves. Those high-frequency waves allow for extremely fast data transfer rates with very low latency and increased coverage areas. While many are excited for new advances in cellular network technology, others are concerned that these other frequencies could harm health. Scientists are divided. Some have significant concerns about the increased use of new frequencies and wavelengths. However, most researchers and governing bodies have agreed:

The physiological effects of electromagnetic radiation change with frequency, so the advent of 5G triggered a major international review of relevant radiation safety guidelines, for which it’s agreed that there is insufficient data for a meaningful health risk assessment.

Nature, “What 5G means for our health“

There really is no practical way to avoid 5G or EMF in general without relocating to an “EMF-free zone.” However, most people will never escape EMF, and EMF sensitivity is a controversial condition that does not have broad medical acceptance. Overall, our technology is quite safe. How we use our tech is more likely to impact us. Limiting screen time and living a healthy and balanced lifestyle is what most doctors and researchers will recommend.