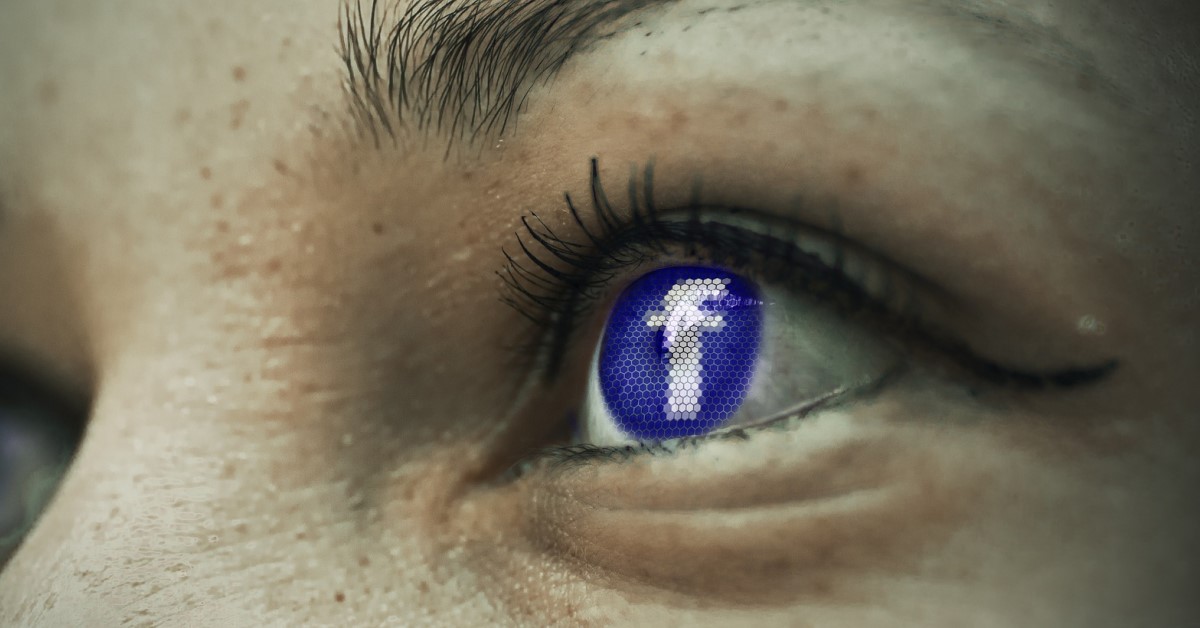 By Sabine DownerDecember 10, 2021No Comments

Big Tech antitrust legislation has won bipartisan support. More and more people realize the need to break up big tech monopolies like Google, Facebook, Apple, and Amazon. Antitrust reform legislation from June 2021 is now making its way through Congress. So far, Google and Facebook have both been sued by the federal government for monopolization. Now, other tech giants are also facing increased scrutiny.

The Washington Post, which is owned by Amazon CEO Jeff Bezos, has reported that the case against Facebook was dismissed. However, the judge did outline a road map that could be applied to future actions to break up tech giants. This involves rewriting antitrust laws to make them more applicable to online platforms. Six antitrust bills have recently advanced out of the House Judiciary Committee. They are now on their way to becoming new antitrust laws. The most powerful legislation pending approval is the Ending Platform Monopolies Act. This act would make it illegal for big tech companies to sell their own goods on their own e-commerce sites when it would be a conflict of interests. This would extend to Amazon products in their own marketplace. It would also include Apple selling its own apps in its app store.

The government is also working to prevent companies like Facebook from buying up competing platforms like Instagram and WhatsApp. The government attempted to reverse those acquisitions through a complaint with the Federal Trade Commission (FTC). Their claim is that Facebook is monopolizing social media. Like the other case, this complaint was dismissed because existing conventional antitrust laws don’t adequately cover tech businesses. Antitrust experts tell The Washington Post that this is just the beginning of reigning in big tech. It will likely take many years, even decades, to fully break up tech monopolies.

Reuters summarized the June 2021 big tech antitrust legislation that is working its way through Congress. Tech giants have gotten so big! You may not have even realized all of these monopoly activities were going on. There are very real ways that big tech monopolies are hurting consumers, workers, small businesses, and overall innovation and competition in the tech sector.

While the need to break up tech monopolies is undeniable, there is growing concern that new laws will backfire and hurt small start-ups. Venture capitalists (VCs) that invest in and acquire start-up tech companies fear restrictions on mergers could suppress competition. Some of the new big tech antitrust bills in Congress would require VCs to have a burden of proof that their mergers and acquisitions would not harm competition.

The concern is that rival companies are just being bought and merged in the way that Facebook has done with WhatsApp and Instagram. Rules could also restrict foreign investments in start-ups, push investment outside of US tech, and hinder companies from going public. While VCs are very concerned about the trickle-down of big tech antitrust legislation, others do not believe their concerns will be realized. Some believe that the new laws could actually attract more investment to new competitors. It is possible new laws will create more room for competition in the tech market.

Leading the Fight for Tech Competition

Vox reported that on June 15, 2021, Lina Khan was appointed as the commissioner of the FTC. Kahn is a known opponent of big tech monopolies and is now seated in a position where she can take action. The FTC is the main agency responsible for enforcing antitrust laws, so her appointment is a sign that the government has no plans to back down. Tech giants are taking heed and ramping up defenses and lobbying efforts. One of their biggest tactics is arguing that more regulation will have unintended consequences and harm everyday consumers. They are also coming after Kahn personally, who published a 2016 academic paper explaining the very legitimate and very legal basis for breaking up Amazon.

One example that’s come up during antitrust investigations is a report that showed Amazon employees used data about third-party sellers on Amazon’s marketplace to launch Amazon-branded competing products.

-from Vox, “Big Tech has a battle ahead over antitrust regulation — and it’s going to get messy”

While critics are calling for Kahn to recuse herself, she has become a target of big tech simply because she is a threat to their monopolies. No tech company is actually expected to take legal action against her, so this criticism is largely just for PR. Kahn has bipartisan support and so do the new antitrust bills that are being debated in Congress.

The argument that breaking up big tech monopolies will stifle innovation is just nonsensical. While critics say things like, “What if you bought an iPhone and it didn’t come pre-loaded with apps?” Consumers would say, “Awesome, I can install only the apps I want from any of the app makers that I prefer!” Tech regulation is complicated, but these new monopolies have grown out of control. Their appetite for acquisition and expansion is unquenchable and truly needs established boundaries.

Consider this: Amazon has control over an online marketplace, a logistics company, a space travel company, produces devices, produces streaming content for those devices, and with their Kuiper project are set to be selling the internet itself. Is the Alexa device unmarketable if you cannot purchase Amazon items through its voice command? This cradle to grave vertical integration is hugely profitable. But should you really get all of those things from just one company?

Big Tech antitrust legislation is truly needed right now. Tech companies have gotten so large that consumers have to deal with nonsense like certain apps not being available on all app stores. America thrives on competition and being an entrepreneur or small business is harder than ever. The real trickle-down effect we will likely see from these bills is companies that are forced to care about their consumers again! Indeed, it does not seem fair that companies that have been pushed to sell online are now being pushed out because that platform itself decided to make and sell the same product.