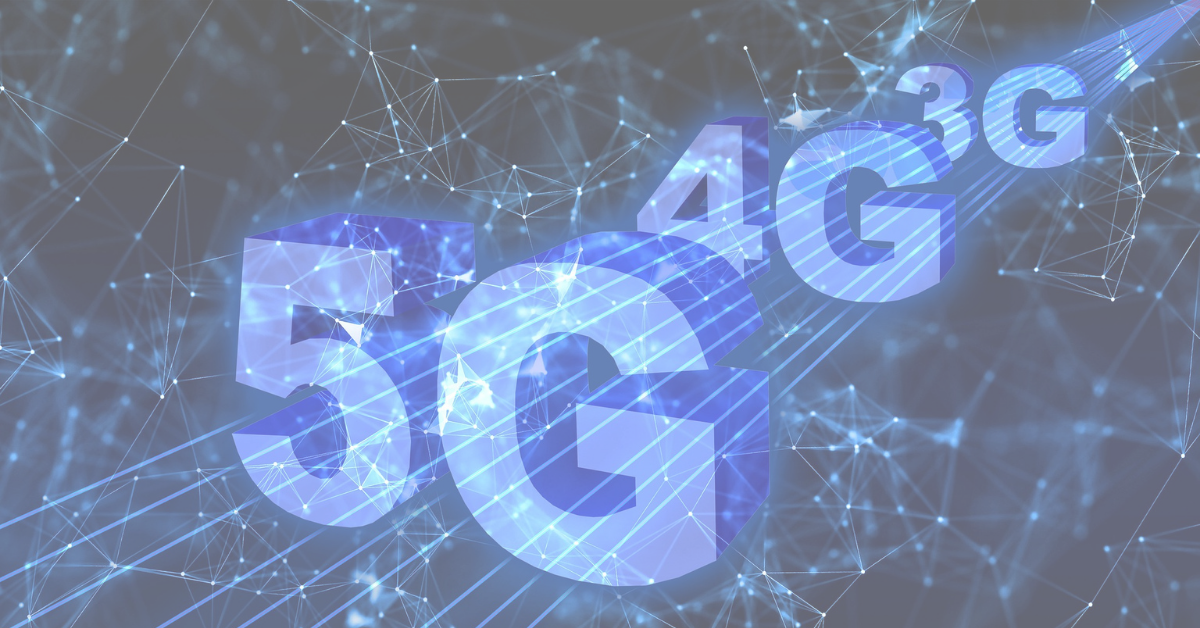 3G Networks are Shutting Down: What You Need to Know

Home » 3G Networks are Shutting Down: What You Need to Know

3G networks were the third generation of cellular technology, but now most devices run on 4G or 5G LTE. Cellular companies now use Long-Term Evolution (LTE) networks that are named by their generation. 2G and 3G legacy infrastructure are in the process of being shut down. This is called “sunsetting.” So if you hear about 3G sunsetting, that is referring to the shutdown of the third generation LTE network. 2G is also being shut down. What does this mean for consumers?

Here are answers to some of the most common questions people have about 3G.

What is 3G internet?

How fast is 3G internet speed?

3G internet speed is fairly slow on average, about 6 Mbps.

What is 3G speed in Mbps?

Theoretically, 3G speed could reach a download speed of 42 Mbps. However, the average 3G download speed is closer to 6 Mbps with typical upload speeds around 1.5 Mbps.

How does 3G network work?

How Many People Are Impacted by 3G Sunsetting?

According to the Federal Communications Commission (FCC) report of May 2021, 43.7 million 3G devices are still in use. That means that there are still many people who will need to upgrade their mobile devices before 3G networks are shut down. The 3G shutdown doesn’t just affect cell phones, it also impacts tablets, home security systems, and medical devices. In most cases, upgrading to a newer model of your device that runs on 4G and/or 5G LTE technology will be all you need to do to avoid losing network coverage.

Why are 3G Networks Sunsetting?

2G and 3G mobile networks are shutting down so those spectrums can be repurposed. Faster and more efficient 4G and 5G LTE infrastructure will reuse those spectrums. 4G LTE and 5G LTE networks are more cost-effective to operate than 2G and 3G networks. 3g also cannot share its spectrum with as many devices. While you may have heard some crazy 5G conspiracy theories, you can rest assured that 5G conspiracies have been thoroughly debunked. By switching to 4G and 5G, customers will have more coverage and better network quality.

When are 3G Networks Shutting Down?

2G and 3G networks don’t all have the same sunset date, it depends on the company that owns the infrastructure. However, most major cellular companies have announced that their 2G and 3G networks will be shut down by 2022. That means that now is the time to upgrade your devices! This ensures that you aren’t left with a device that has no working network. Originally, 3G was going to be phased out by 2019. There are not going to be any further delays this time, but not all networks will shut down on the same date.

Verizon publicly announced its 3G sunset in 2016 and is actively decommissioning its 3G CDMA network. The 2019 sunset date was extended to 2020 and now has been given one final extension into 2022. They are urging customers to move to newer devices now so there are no disruptions in service. Verizon reports that less than 1% of their customers are still accessing their 3G network, with the majority of customers using 4G LTE or 5G. Those still using 3G will likely experience degraded service quality and eventual loss of service. On December 31, 2022, Verizon’s last 3G network will be shut down.

While Verizon’s 3G networks will remain online until December 2022, AT&T 3G networks will shut down by February 2022. Like Verizon, AT&T is letting customers know that they must upgrade to a 4G LTE enabled device by that time or they will lose service. They will no longer activate phones that do not support HD Voice either, since those will not be compatible with new networks. AT&T is also reminding customers who switch SIM cards between devices to make sure that their SIM card is compatible with new devices.

How to Stay Ahead of the 3G Network Sunset

If your device is not able to connect to 4G or 5G networks, you must get a new one that can. You can upgrade your phone or tablet online or in stores. For other devices like security systems and medical devices, you will need to contact the company you purchased from to get a newer model. Upgrading your phone may seem annoying. However, you will likely be very happy with the benefits of 4G and 5G LTE technology. Newer phones have faster download speeds, higher-resolution cameras, better sound quality, and helpful new features to prevent spam and robocalls. The shutdown of 2G and 3G will not impact Webformix wireless internet service.